Chief’s advice for women in science 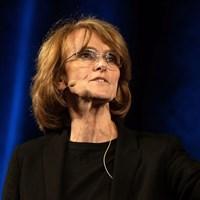