We have beautiful weather again today, but sadly we are seeing rubbish in the beautiful deep blue sea…
– Captain Micheline Jenner

Notes: The 110°East line is done! We are on our way to the first Triaxus section across the East Gyral Current, which feeds into the anomalous Leeuwin Current.

The Continuous Plankton Recorder (CPR) is unusual in the context of a modern day science voyage, as the technology has remained virtually unchanged since 1927. There are no electronics associated with it and it doesn’t even require internet connectivity! It is heavy and awkward, so why are we still using it? Simply, because it remains one of the best ways of simultaneously monitoring the phyto- and zooplankton in our oceans over large spatial scales.

The CPR has been towed at about 10 m depth behind the RV Investigator along the 110°East line, collecting the plankton through an opening about the size of a thumbnail. The plankton is trapped between two silks, which are rotating at a pre-determined speed. This means we can determine the location at which the plankton is caught allowing us to map their distributions and abundances across Australia’s Oceans.

Plankton are excellent indicators of ocean health as they are very sensitive to change and respond quickly. The IMOS-funded AusCPR survey has been regularly towing CPRs around Australia for the last ten years. Analysing this data is allowing us to describe the condition of Australia’s oceans in more detail than has previously been known and to develop an understanding of the environmental factors that are driving changes. 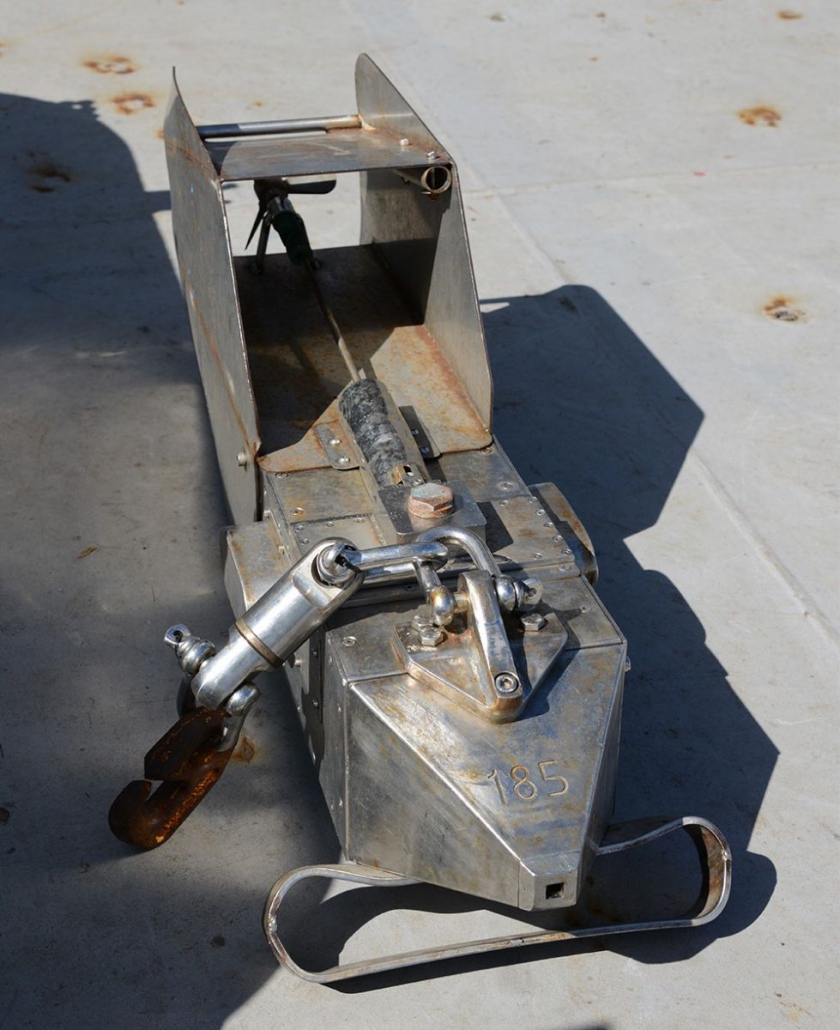 The Continuous Plankton Recorder (CPR) is an “oldie but a goodie” instrument for collecting plankton (phyto- and zooplankton) while underway. As RV Investigator has steamed the 90 nautical miles between each station on the 110°East meridian, the CPR has continuously collected plankton. Photo: Micheline Jenner AM. 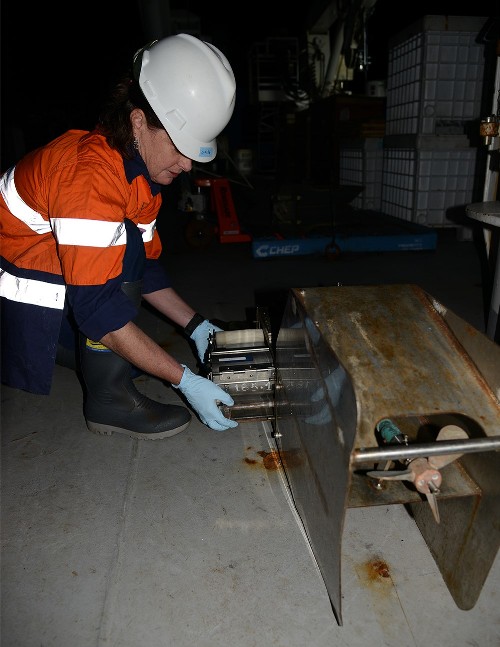 With the two silks wound on for fresh plankton collection, Claire Davies (IMOS/CSIRO) replaces the cartridge in the CPR prior to deployment. Photo: Micheline Jenner AM. 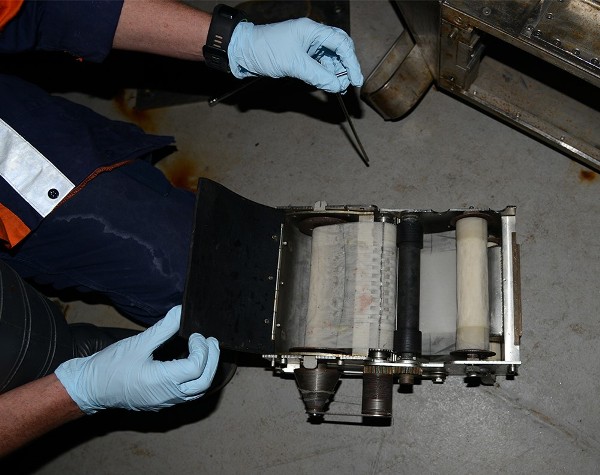 Claire Davies (IMOS/CSIRO) winds along the two silks, between which the plankton material has been collected. Photo: Micheline Jenner AM.