Oceans really are a microbial soup with just one litre of seawater containing 30,000–40,000 different types of microbes. Collectively these microbes make up 90% of life in the ocean by weight. They are the basis of food energy for ocean ecosystems and generate about half of the oxygen we breathe. Despite the huge importance of these microbes we know relatively little about their distribution and abundance in our oceans, and how this is changing. This is because they are microscopic and difficult to identify. However, advanced molecular genetic and computer cataloguing methods have progressed such that samples of seawater can be easily tested to identify all the resident organisms from their DNA signals.

A group of marine scientists and keen sailors now collect samples from around the world and contribute them to Plankton Planet Initiative, a global endeavour to map the world’s plankton to assess the biological health of our oceans. During the International Indian Ocean Expedition-2 110°East voyage, we are collecting daily samples along the 110°E line to contribute to this initiative. 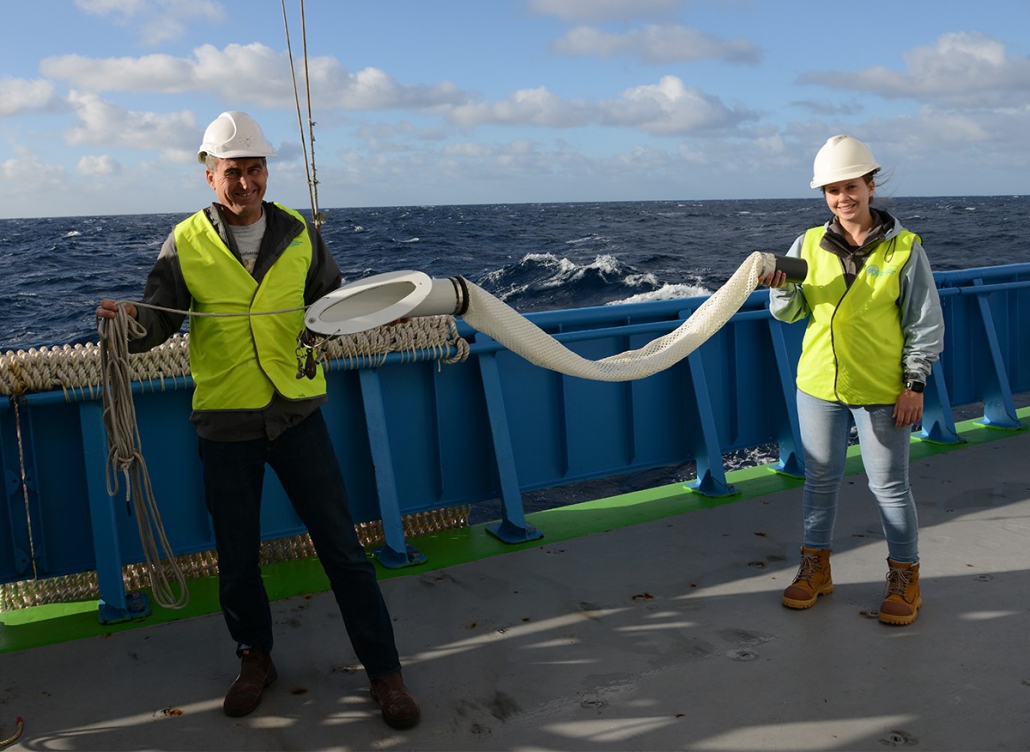 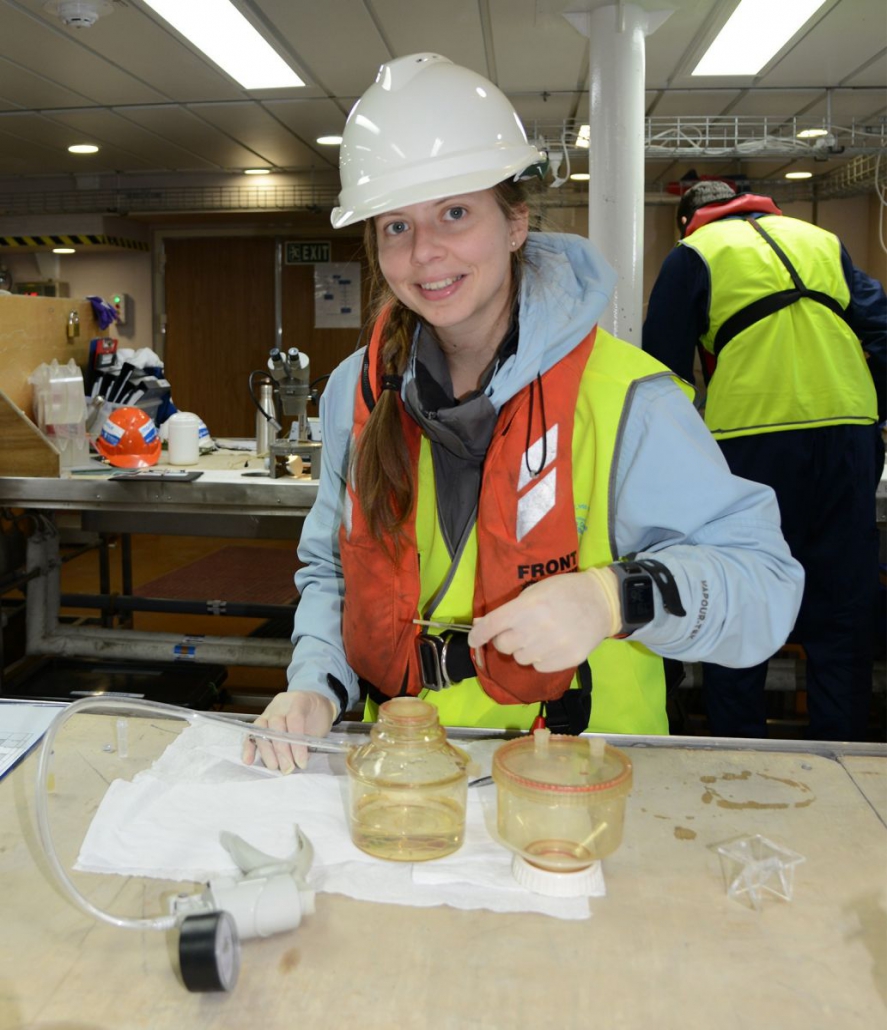