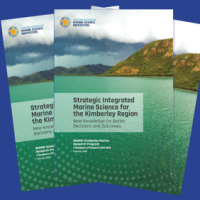 A new report into Australia’s remote Kimberley region could hold the key to answering global questions about how some ecosystems survive under extreme environmental conditions.

The report, “Strategic Integrated Marine Science for the Kimberley Region”, released today by the Minister for Science Hon. Dave Kelly MLA, is the culmination of five years of research by 200 scientists from 25 organisations working on 23 projects to understand the marine biodiversity and ecology at regional and local scales.

The information has been produced for the Department of Biodiversity, Conservation and Attractions (DBCA) to support decision making and operational activities for the region and the Greater Kimberly Marine Park network managed by DBCA jointly with Traditional Owners.

The program, managed by the Western Australian Marine Science Institution (WAMSI) collaboration of scientists from state, federal, industry and academic institutions, is one of the most comprehensive assessments of Australia’s North West.

WAMSI Science Program Leader Dr Kelly Waples (DBCA) said the report provides valuable information that can be used to predict and manage the likely changes in the future.

“How the Kimberley environment changes over time will be determined by the interaction of economic, ecological and social processes, climate change, human population dynamics and industry,” Dr Waples said. “By understanding how the environment has changed and the ecosystem has adapted over the past 100 years to what it is today, we can better predict the likely response to current and future pressures and how we might mitigate any impacts.”

While aboriginal people have lived in the Kimberley for millennia and retain strong cultural connections to their saltwater country, this coastal and marine environment increasingly supports other activities such as tourism, commercial and recreational fishing, pearling, aquaculture and major port facilities associated with resource industries.

Despite the growth in activity, the research found that anthropogenic impacts remain low compared with other parts of the Western Australian coast and disturbance to much of the Kimberley marine environment is considered to be minor.

However, the study highlights the region is likely to be increasingly affected by a number of pressures including: climate change-related impacts such as coral bleaching; regional development and growth; and increased human access and use. 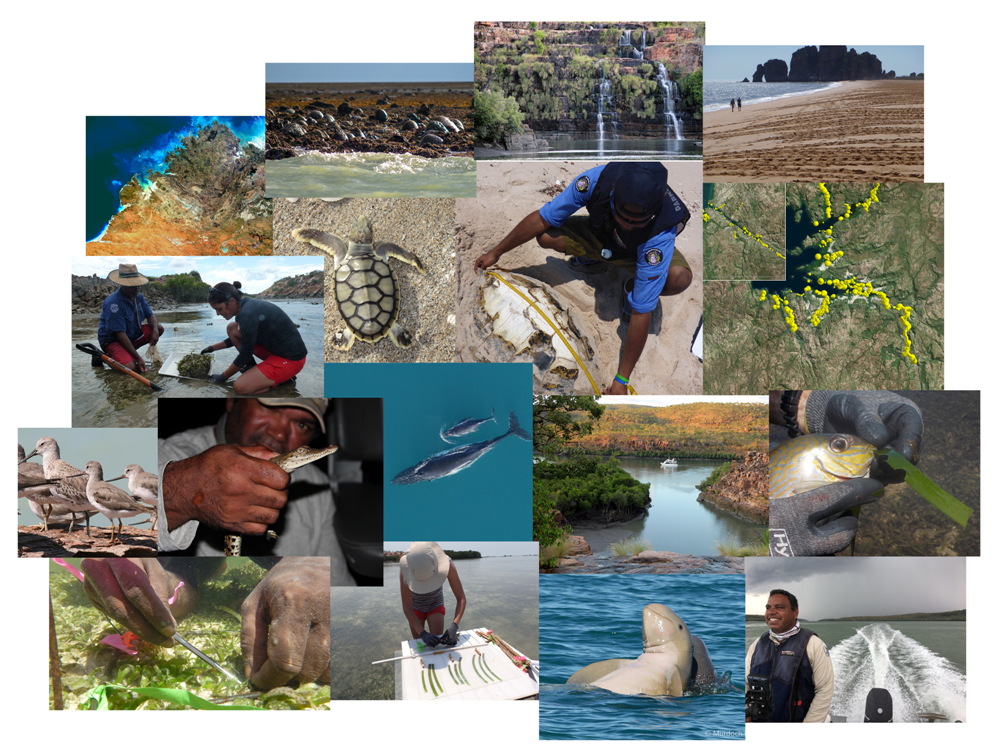