A comprehensive plan to respond to environmental pressures facing the Shark Bay World Heritage site is being led by the Western Australian Marine Science Institution (WAMSI).

Scientist throughout WA and the world have been rallying to raise the alarm about the demise of the unique environment and popular tourist destination (800 kilometres north of Perth), which has been experiencing environmental changes more rapidly since a marine heatwave in 2011. 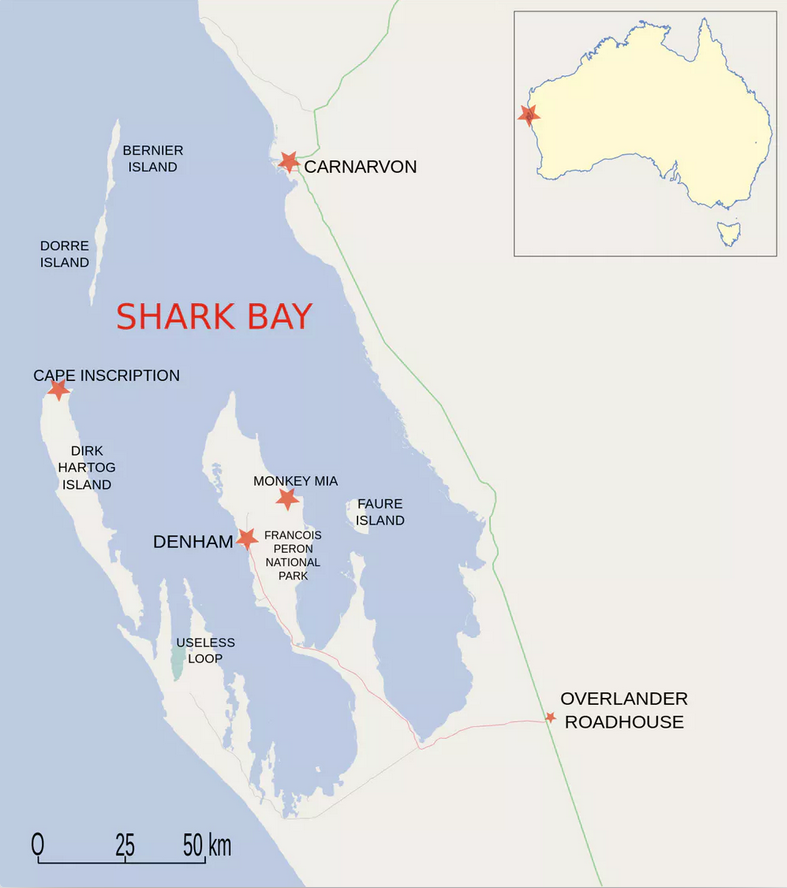 Famous for its abundant marine life including dolphins, dugongs, marine turtles and its rare, ancient stromatolites, the Shark Bay economy also relies on the success of its commercial fishing industry.

WAMSI has announced the start of its review of stakeholder views and science priorities that will determine the best approach for delivering a coordinated response now and into the future.

The stakeholder engagement, led by WAMSI Research Director Dr Jenny Shaw, will take in the views of represented individuals and groups from state and Commonwealth governments, research oganisations, fishers, tourism, conservation, Indigenous and other community stakeholders.

“What we’re trying to understand is the stakeholder issues and opportunities for the Shark Bay area,” Jenny said. “We’ll also conduct a review of the existing knowledge and identify the gaps from the feedback we get from stakeholders. These issues will then be prioritised before we develop a comprehensive Science Plan.”

Dr Shaw authored: Decommissioning offshore infrastructure: a review of stakeholder views and science priorities, in 2018 under WA’s Blueprint for Marine Science 2050 priorities. The WAMSI decommissioning report synthesised more than 900 issues, opportunities and concerns down to 30 questions that could be addressed through scientific research. The review has been identified as a key resource for oil and gas research.