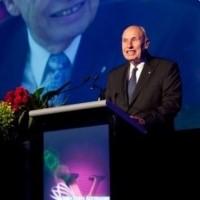 Passionate marine science and radio astronomy leader Dr Bernard Bowen was the inaugural Chair of the International Centre for Radio Astronomy Research (a joint venture between The University of Western Australia and Curtin University) Dr Bowen is renowned for being one of the country’s finest science administrators, presiding over scientific advances ranging from the oceans to the skies in a career spanning more than half a century.

He was Western Australia’s first government marine research scientist, analysing the State’s lucrative rock lobster fishery, and spent 24 years at the helm of the Department of Fisheries (formerly the Department of Fisheries and Wildlife) until 1991. He also played a significant role in the development of the WA Marine Research Laboratories and the WA Wildlife Research Centre.

Dr Bowen then went on to become deputy chair of the WA Environmental Protection Authority from 1994-1997, and served as chair from 1997-2003.

In 2005, at the request of the WA Government, Dr Bowen guided the establishment of the Western Australian Marine Science Institution (WAMSI) and was its founding chair.

He was instrumental in the establishment of ICRAR in 2009—serving as its founding chair until 2016—and helped bring part of the Square Kilometre Array telescope to Western Australia.

“Bernard’s many, many accomplishments are a legacy that will benefit Western Australia for generations to come.”

“He was a great friend and colleague, and ardent advocate for science. His passing is a great loss to the science community and he’ll be greatly missed by all.”

Dr Bowen was appointed a Member of the Order of Australia in 1991 and was awarded an Australian Centenary Medal in 2003.

The University of Western Australia awarded Dr Bowen an honorary Doctor of Letters in 2016, and in 2017, a minor planet was named in his honour. 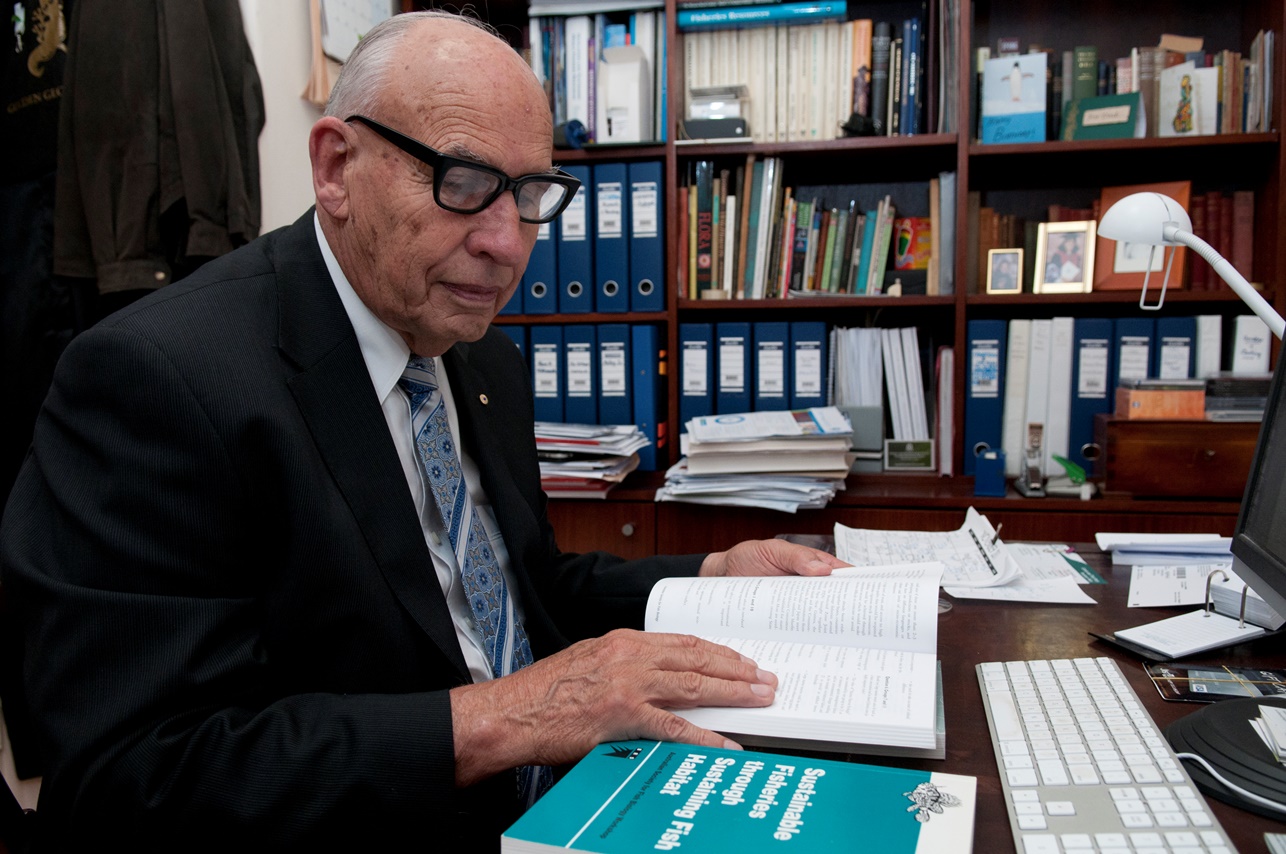 This article was originally published by UWA. read the original article HERE