To Bait or Not to Bait: Remote Underwater Video Surveys of Juvenile Fish

You are here: Home1 / News2 / Kimberley Marine Research Program3 / To Bait or Not to Bait: Remote Underwater Video Surveys of Juvenile Fi... 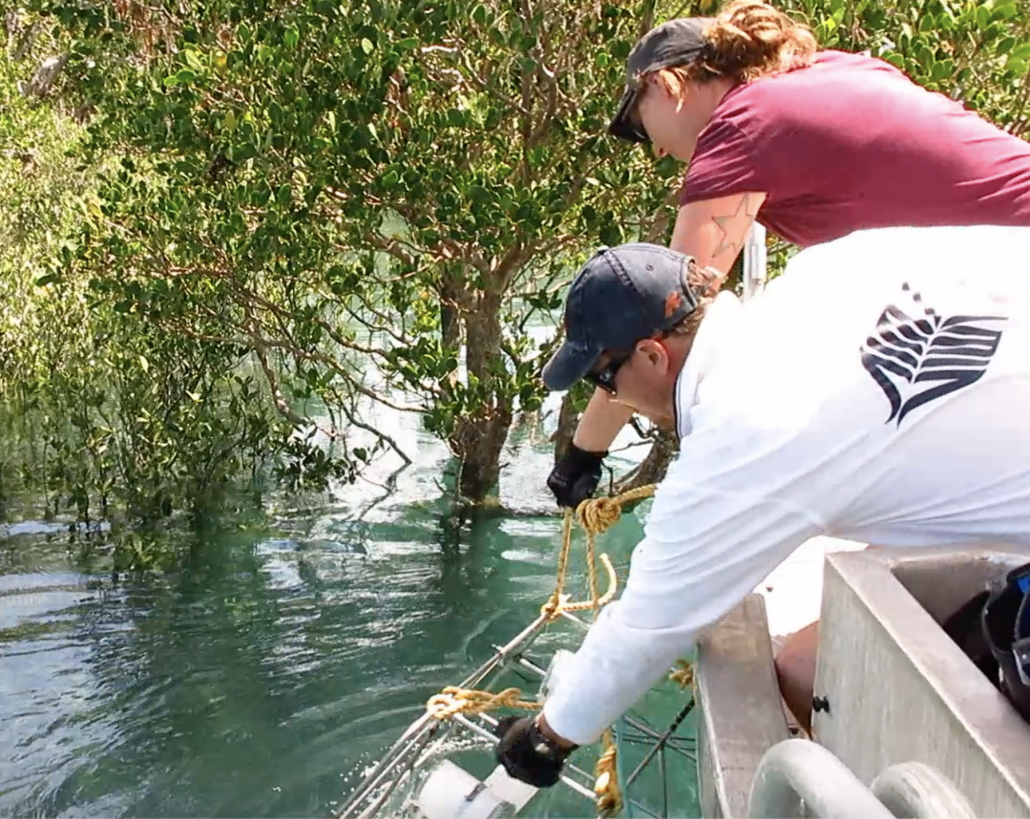